Cherrywood Studio creates contemporary hardwood tables, both traditional and live edge, using Ontario wood species. We offer a custom service for clients with specific design requirements as well as our Live Edge Select line from which clients can choose a stock table top and base combination that they prefer. We use large, locally sourced, urban hardwood trees that would otherwise be destined for landfill sites, instead transforming them into singular pieces of fine furniture.

Cherryood Studio is the first to advocate for a tree to be saved - to remain a tree - however the abundance of mature trees in southern Ontario means that many have to be removed for reasons of safety, disease or permit. In these instances, Cherrywood Studio is there to initiate what we like to think of as the tree’s reincarnation. We believe that summarily burning or disposing of these old growth trees is wasteful, and that each can, in the right hands, live for many more generations. 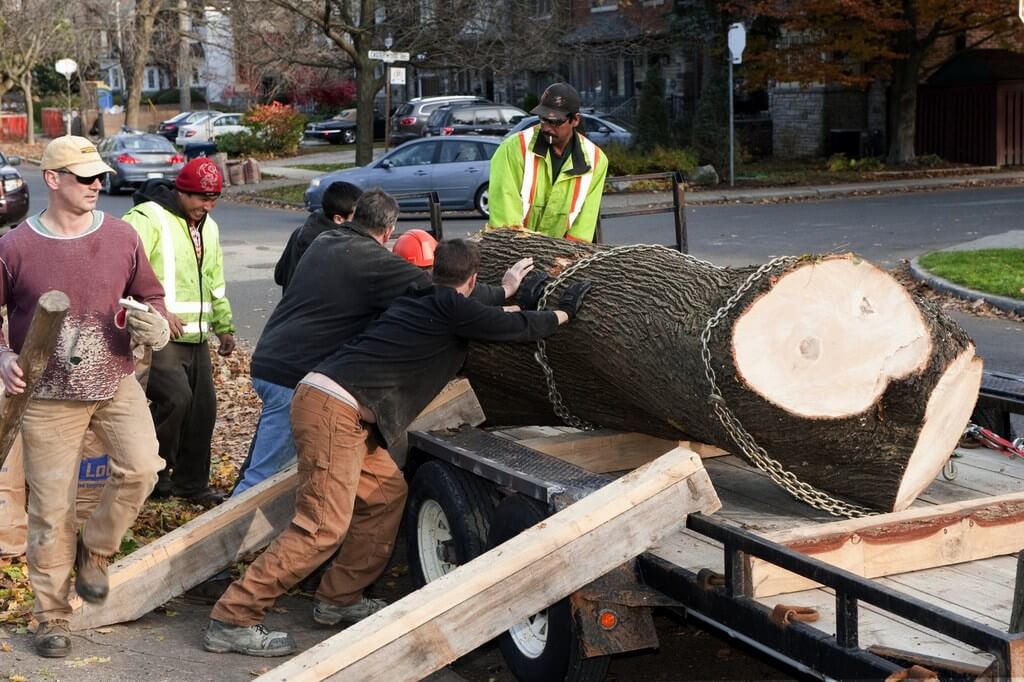 Creating custom live edge hardwood tables from salvaged local urban hardwoods is a process of patience. The felling, transport, milling, drying and machining of the wood can take as much as 36 months depending on the thickness of the slabs being processed. Large trunks of salvaged trees are milled either on site or at Cherrywood Studio. (Below, an Alaskan chainsaw with a 60" bar is used to mill a part of a large salvaged tree.) 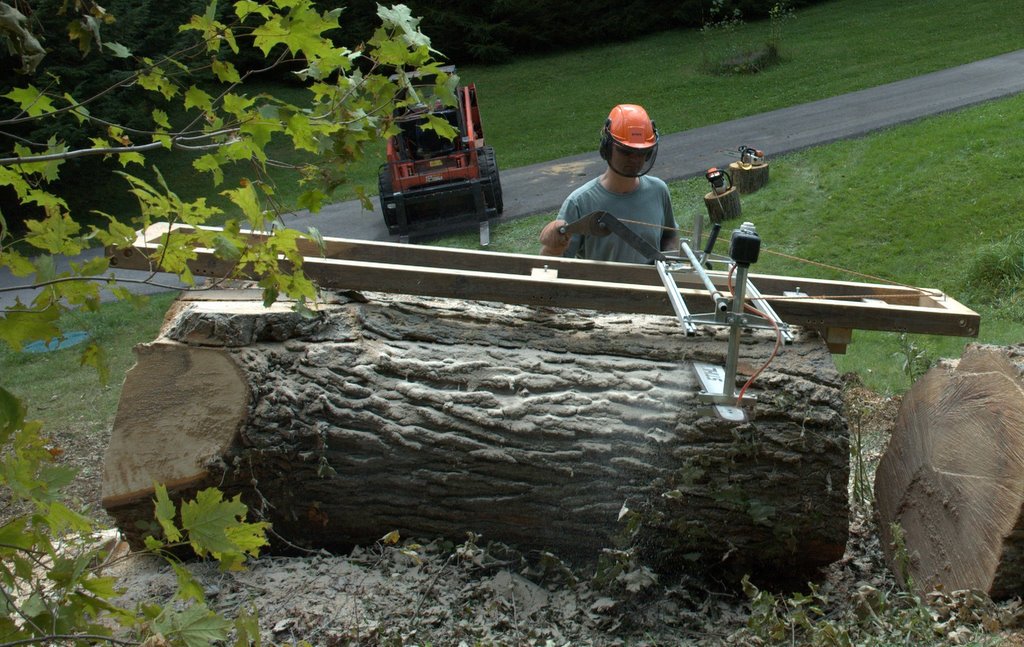 Once the slabs are milled they are air dried in outdoor stacks for 24-36 months and finally kiln dried to approximately 8% moisture content. Only then are the slabs ready to be worked into Cherrywood Studio designs. 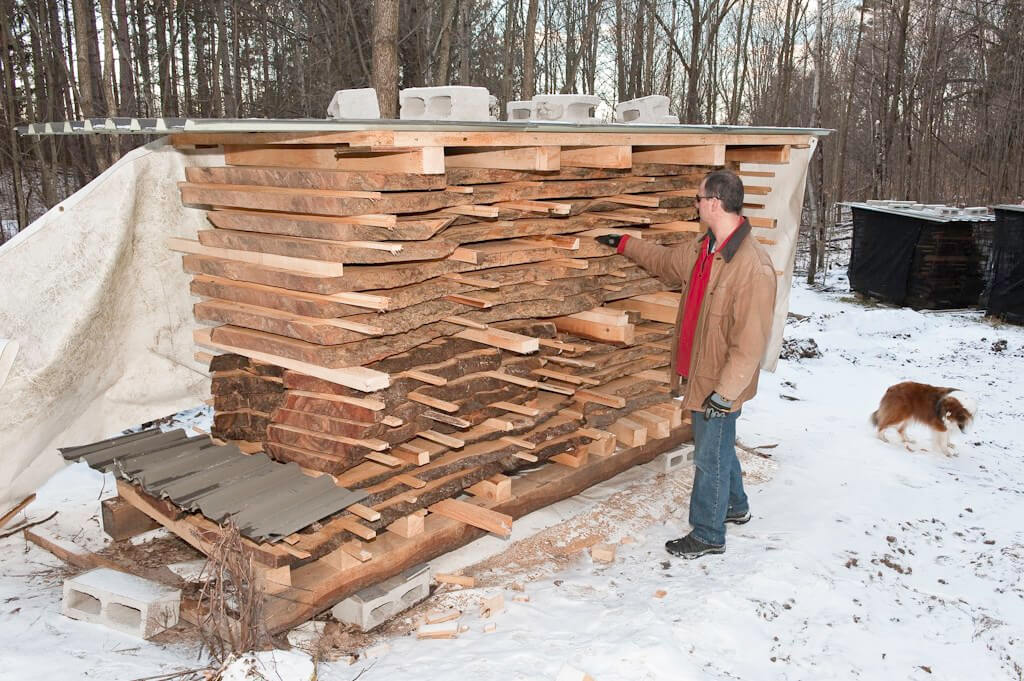 Cherrywood Studio's live edge hardwood tables are created for discriminating consumers who seek contemporary fine furniture that is individual in personality and sustainable in origin. We believe that the growing movement toward local and sustainable products make our tables a preferred choice for those who want unique furniture that not only achieves balance of form and function, but does so without creating imbalance in the environment.

What's in a name?

In high school, Steve Meschino, the designer and builder behind Cherrywood Studio, was known as Cherry, a name his friends gave to him because of his last name's similarity to "maraschino"—as in maraschino cherry. In 2006, when those same friends were helping Steve name his new business venture, they suggested Cherrywood. Once again, the name stuck. And while the name might suggest that we specialize in just one species, Cherrywood Studio has made a name for itself as a builder of fine live edge tables from all Ontario hardwoods. 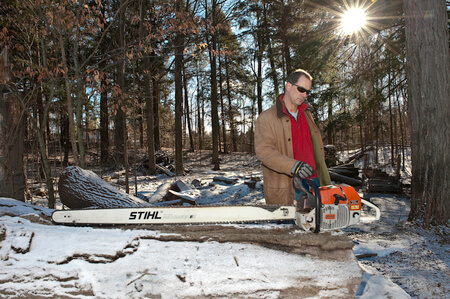